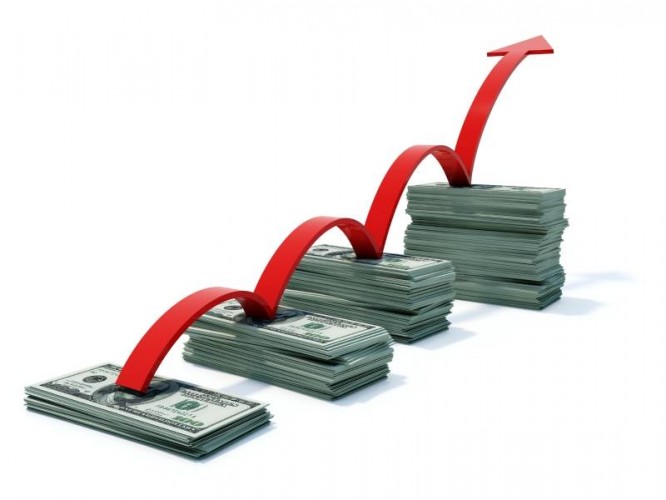 Shen Holding has confirmed its active role on Armenia’s capital market by having successfully placed an issue of USD bonds worth a total amount of  million.

The press service of Shen Holding reports that from Nov 20 till Nov 25 the company placed 40,000 non-documentary nominal coupon bonds, each having an amount of 0 and a yield of 11%. The bonds were bought by 26 physical and 6 legal entities.
It should be noted that the bonds were placed much earlier than supposed to (Dec 17 2013).

The maturity of the bonds is 5 years, with the coupon profit to be paid once in six months. The underwriter of this and all previous issues is Capital Investments.

President of Shen Holding Samvel Beglaryan told ArmInfo earlier that the money to be received from the placement would be spent on refunding of the previous issue.

On Nov 25 Shen Holding redeemed 1.5 billion AMD worth of bonds issued in Nov 2010. The money earned from the issue was spent on the purchase of Huntsman Building Products’ shares. As a result, the company enlarged its production space in Yerevan by 4.2 hectares, where it built its second production department and placed the storage premises of the Shen Decor chain stores. Now the company is planning to use the area to enlarge its storage premises and to launch one more production department to process gypsum and to produce dry mortar.

The first bonds of Shen Holding worth a total of 40 million AMD were issued in 2006 to become the first corporate bonds ever in Armenia. The company is also considering an IPO.